Mirada at a glance

Mirada is a leading provider of products and services for Digital TV Operators and Broadcasters worldwide. Founded in 2000, the Company’s strategic focus is to remain at the forefront of the industry by providing cutting-edge technology to serve the ever-growing global demand for TV anytime, anywhere. 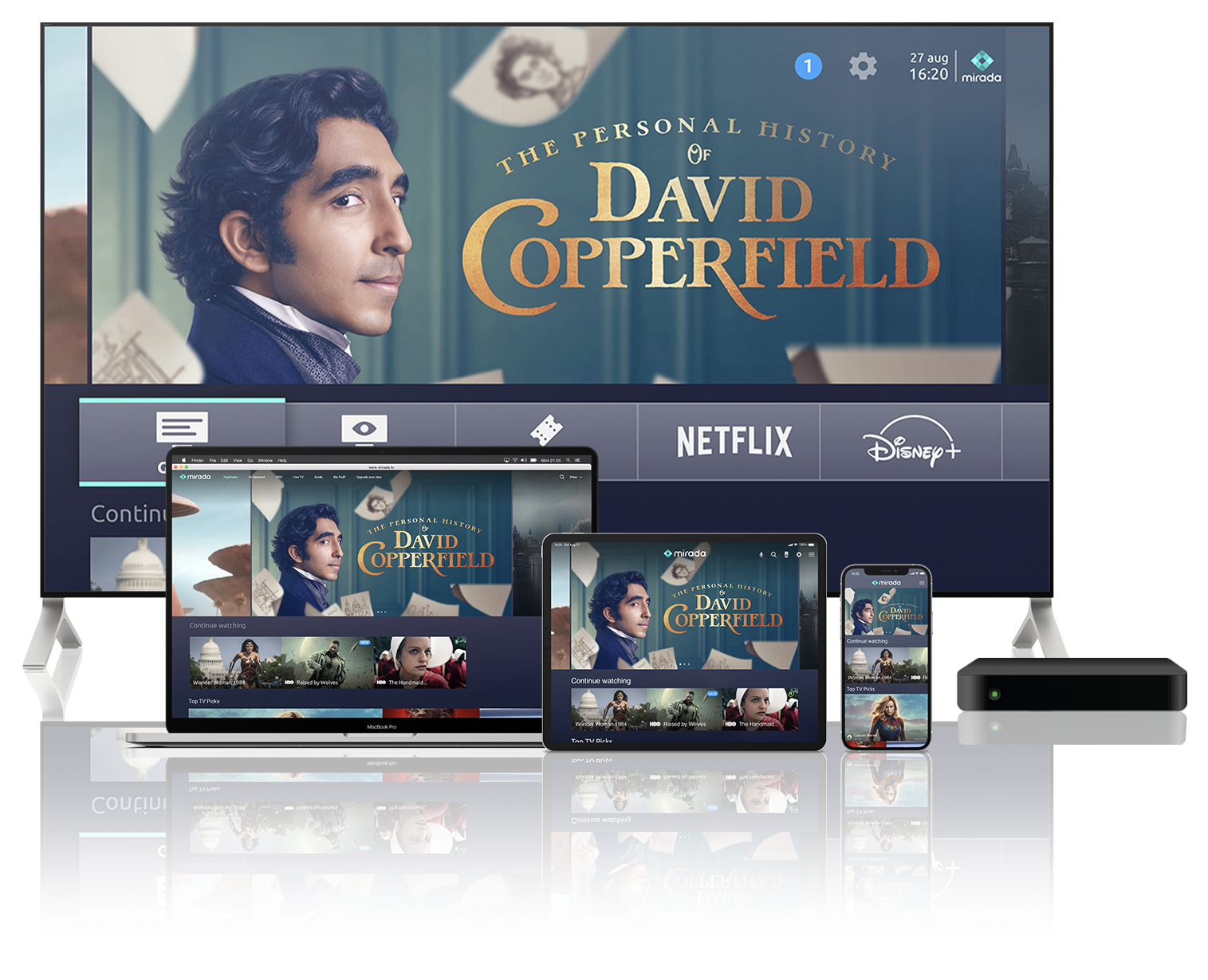 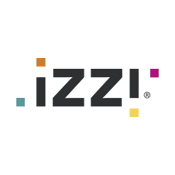 With our largest client, izzi, the use of Mirada’s Iris technology continues to grow rapidly, with more than 2.8 million set-top boxes deployed at the end of the fiscal year in approximately 1.5 million households. More than 1 million households are now using izzi’s OTT service as well, supplied by Mirada’s technology, on smartphones and web browsers. During the year, Mirada has also been focused on deploying many new features for izzi, including navigational analytics and addressable advertising to further enrich their service, in addition to preparing for the upcoming launch of Android TV across izzi’s service, which is expected to become the largest Google-based set-top box deployment in the Americas to date. 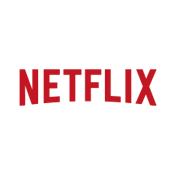 Earlier this year, we were delighted to announce the integration of Netflix, the world’s leading entertainment service, with our Iris multiscreen technology. With this integration, all of Mirada’s clients that have an agreement with Netflix now have the option to provide their customers with access to the streaming giant’s on-demand service directly from Iris-powered set-top boxes. This provides operators with an excellent opportunity, as facilitating access to catalogues of popular content such as the award-winning “Stranger Things” helps to attract and retain more loyal subscribers and keep them active and consuming content within their platform. The first operator to take advantage of Mirada’s integration with Netflix was izzi, which introduced Netflix across its service in July 2019. 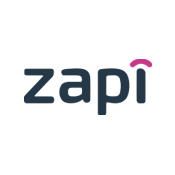 Contract win in Spain for Zapi

In September, we secured a new contract with Plataforma Multimedia de Operadores (PMO), a group of independent telecommunication suppliers in Spain. The contract will see the launch of a new OTT platform, Zapi, to unify the historic cable industry and their subscribers under the same brand and to become the fourth TV platform in Spain. Since the contract win, we have been working hard to finalise the integration activities and we hope to launch commercially in the very near future. Mirada attended a very successful trade event with PMO in the South of Spain in October where we showcased our OTT technology to large crowds to attract more independent suppliers to the Zapi brand. 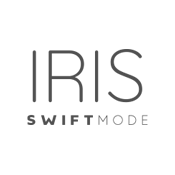 Launch of Iris in Swift Mode

Post-year end, Mirada announced a new comprehensive and affordable SaaS business model, Iris in Swift Mode, to reach more potential clients including operators, telcos, broadcasters and content owners. Clients of Swift Mode will be able to deploy and benefit from a highly competitive, cloud-based video service, while reducing the time-to-market and avoiding high upfront costs, without jeopardising the quality cross-screen user experience for increasingly demanding customers. Mirada has plans to launch an extensive marketing campaign in the upcoming months to boost our pipeline of opportunities with Swift Mode.