Let us introduce you to Nuria, Mirada’s VP Human Resources by day and talented painter by night. Passionate about art and hiking, she knows better than anyone about what it takes to face challenges and to reinvent yourself…


You had a blistering career development in Mirada. Could you tell us a bit more about how you ended up being the first woman in the Management team?

To cut a long story short: Mirada has provided me with plenty of opportunities ever since I started working here and I have always tried to give my best in return. Starting back in 2011 when I first joined the team, Mirada took a chance on me and invested in my training. What I could never have imagined was that, four years later, I would be creating the company’s Human Resources department from scratch and that in 2016 I would be the first woman to become a member of Executive Management. This moment didn’t only mean a lot for my professional career, but it also boosted HR as a strategic value within the company. Today, there are four of us in the department. I had to work incredibly hard and it was not an easy path to take, but it shows the amount of opportunities that exist at Mirada and – it also shows how much I love a challenge!

“
Without creativity,
we’d be mere robots!

What is Mirada doing to reduce the gender gap?

At Mirada, both men and women are quite aware of the importance of gender equality. I still remember when two of my male colleagues asked me if it would be possible to redistribute what they earned on International Women’s Day to their female colleagues who went on strike that day to defend their rights. I think this anecdote speaks for itself.

On a more corporate level, we have been working hard on several aspects: we offer flexible working hours for both genders to promote a better work-life balance, we are currently developing a teleworking policy and we supplement maternal and paternal leave by 100%. Over the last few months, we’ve been creating an Action Plan for Gender Equality and a Harassment Protocol with ESIC which are backed by the European Union and Community of Madrid.

This plan has revealed some interesting statistics, like the fact that the amount of women in a position of responsibility within our technological teams is superior to the national Spanish average, and that there are neither salary nor contractual condition gaps between men and women with the same role at Mirada.


I’ve heard you’ll be exhibiting your paintings soon. Congrats! Could you tell us how you combine your artistic side with the technological world within which you work?

Actually, even though they may seem like two very different worlds, they both have something in common: creativity. This, for me, is transversal to every aspect of my life. Whoever it is that has to develop code, create a user interface or test it, must possess some amount of creativity to be able to transform lines of code into a product that makes our lives easier, or create tests to find out what others aren’t able to see. Without creativity, we’d be mere robots! 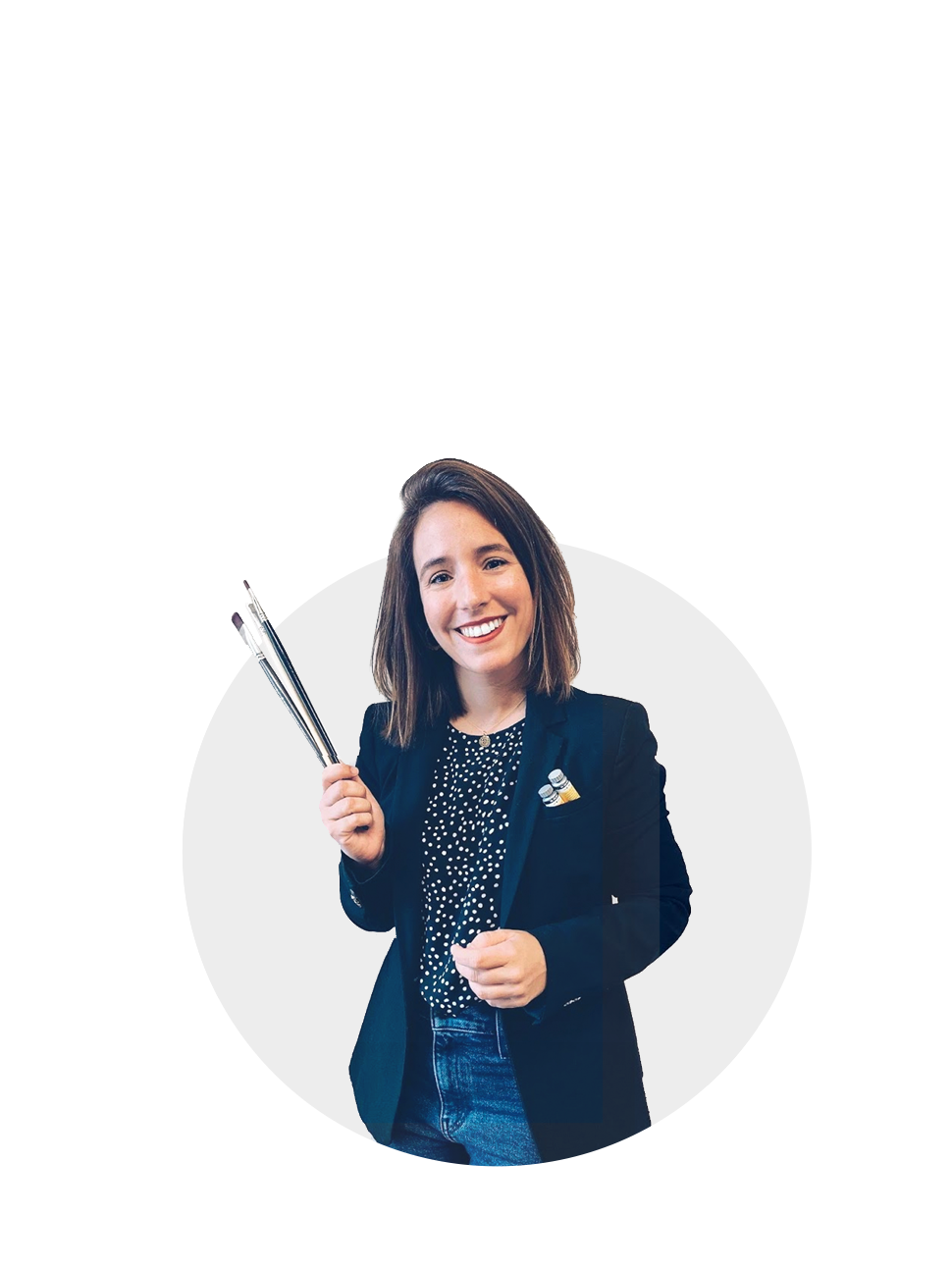 “
Without creativity, we’d be mere robots!
We use cookies to ensure that we give you the best experience on our website. In order to use this site, please accept this process.OKRead more