This week we had the chance to learn a bit more about the latest incorporation to our Analytics team, Rebeca Egea, who’s in charge of data mining at Mirada. The least we can say is that she has had a pretty interesting life so far…


We’ve caught wind of your past adventures in Peru and Senegal… can you tell us a bit more?

The idea of discovering new cultures has always appealed to me and so, as soon as I had the opportunity, I flew to Senegal to take part in a cooperation program. Whilst there, I helped build an IT classroom in Oussouye, a little village in the heart of the jungle in the south… And when I say “build”, I literally mean that I build it! We had to assemble tables for the computers (computers that we bought in Dakar and had to ship by boat and then fix once they reached the village). Only after all these adventures were we able to start training the teachers at the school, which was not easy since we didn’t speak the same language. My experience in Africa showed me that your only limit is yourself. I learned so much while I was there, from seeing how people take care of each other, to understanding the real meaning of difficulty and finding solutions to problems. And most of all, I made some great friends!


“
Your only limit is yourself.

Aside from volunteering around the world, what are your hobbies?

I started drama classes when I was 18… that’s 22 years ago now! It’s part of my life and it explains a lot about the way I am. It taught me how to read people and work out what they need, which I’m really good at actually… people tend to come and pour their problems out to me. I’ve been an actress, scriptwriter, casting director and I’ve even organised balls for hundreds of guests. The people who know this actress side of me can’t believe I’m a programmer. And the same happens the other way round with my fellow programmers at work!


Soon you’ll be giving a conference to students at the Ximen D’Urrea school in Castellón. What is the objective of this presentation?

I’m really excited to give the conference at the school as it’s where I studied about a thousand years ago (laughs). In fact, it was while I was there that I decided I wanted to study Computer Science without any preconception whatsoever. In fact, I still remember how surprised I was on my first day at University to see almost only men in my class. Going back to your question, the aim of this presentation is to break the taboos and prejudices about technology careers and show that they’re not for geeky boys, not only at least (laughs)! I want to make them realise how important technology is going to be when they start working in the future. According to the stats, only 12% of the people enrolling in IT-related studies are women. This means that technology will be dictated by men in the next few years, and that 51% of the population (women) won’t have representation in this field.


Do you have a female role model who inspires you?

Ada Lovelace. She studied Mathematics before becoming one of Babbage’s collaborators and was known for playing a key part in programming the first computer. It can’t have been easy to achieve this kind of recognition at that time, and more so in a science that had just been born. More recently, I like to think back to the three women who taught me science: Gracia Guardiola at primary school; Piedad D’Opazo at secondary school and Gloria Martinez at university. I feel like it was them who helped me see Mathematics and Science as really cool and interesting and, in part, I’m now a programmer because of them. 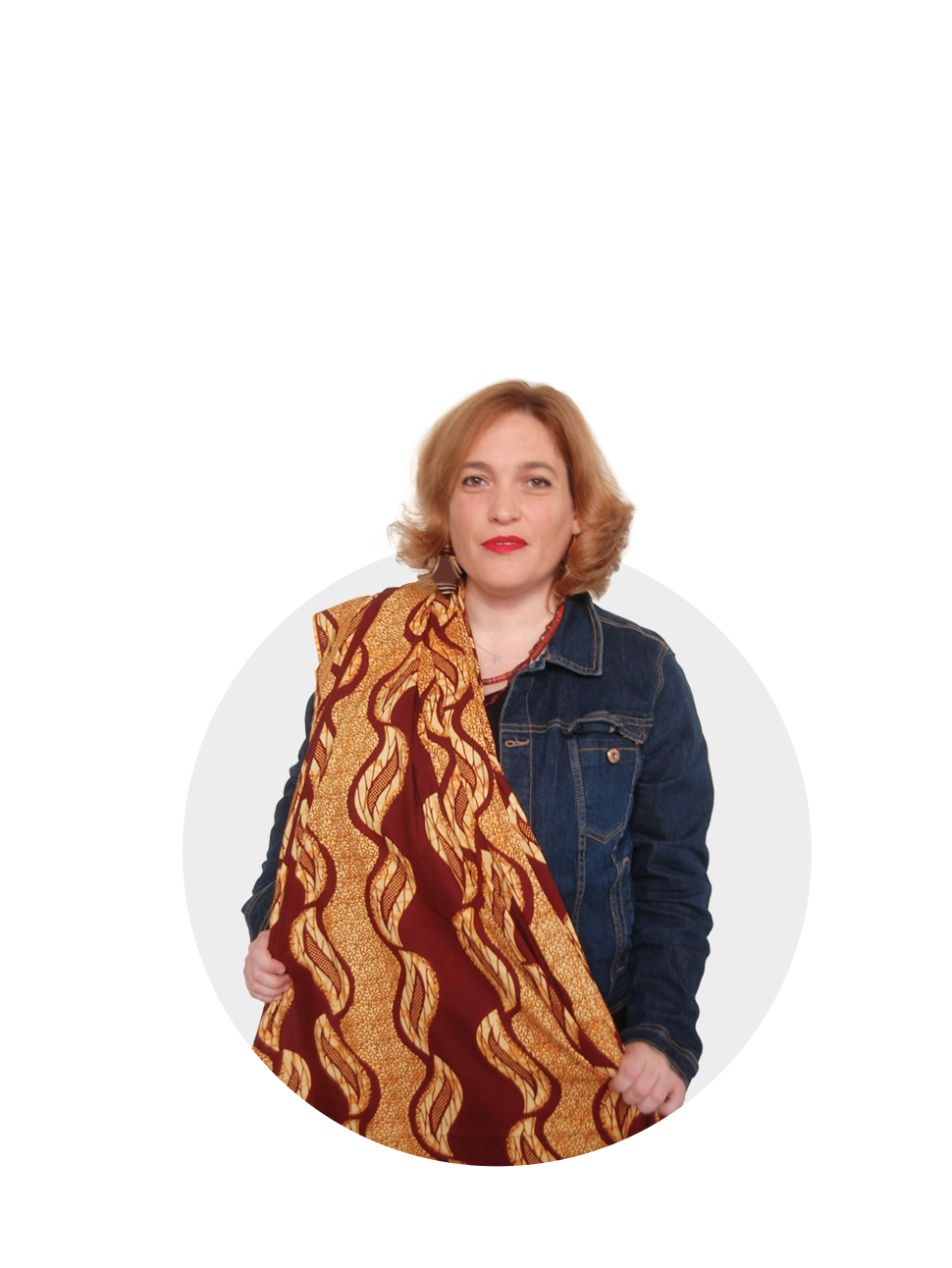 “
Your only limit is yourself.
We use cookies to ensure that we give you the best experience on our website. In order to use this site, please accept this process.OKRead more