The power of handpicked curation in the pay TV industry

Giants such as Netflix and HBO latch onto the trend

At Mirada, we have always believed in the value that handpicked content curation brings to pay TV platforms. Over the last few years, however, it has been like calling out in the wilderness. In the pursuit of absolute automation like the giant disruptor Netflix, most of the industry has been so dazzled by personalised recommendations based on algorithms that they see human intervention in the process of suggesting titles as a thing of the past.

Nevertheless, many subscribers have had (and are still having) serious problems when trying to quickly and easily find something they want to watch. There are endless examples of similar complaints, but let’s stick with the tweet posted by Spanish actress Ana Milán that went viral in March this year: “Last night I took 25 minutes to decide what to watch on Netflix and only took 4 minutes to fall asleep. Something does not add up. Good morning humans”.

In reality, this is not a surprise. In 2004, the American psychologist Barry Schwartz analysed the phenomenon of “The Paradox of Choice” in his book, stating “Too many options can lead to paralysis, bad decisions and dissatisfaction… too many options lengthen decision-making.” 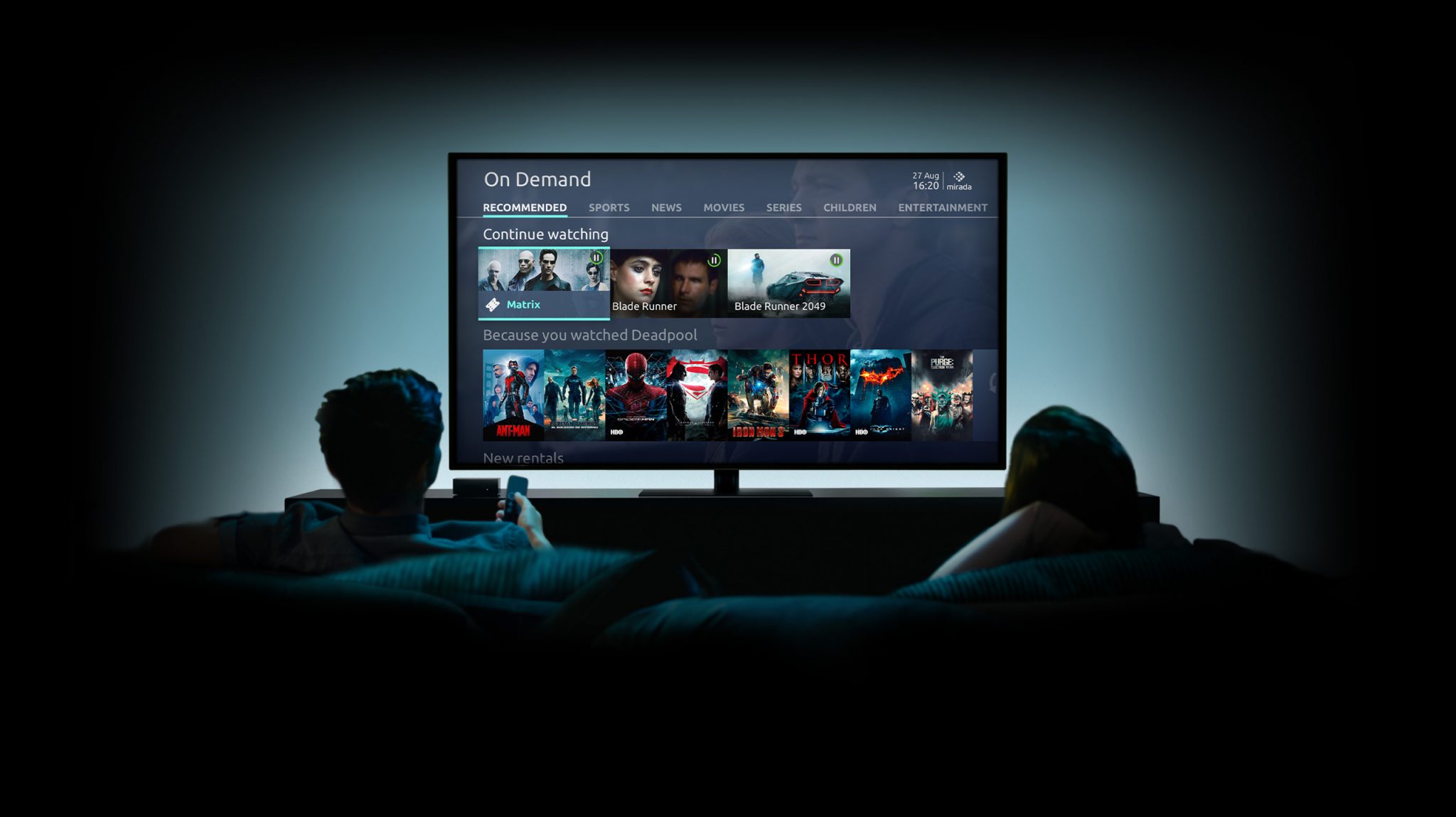 A change in trend

At the end of August, someone tweeted that Netflix was trying out a new way to recommend films and series to their customers. The ‘Collections’ feature (currently being tested on iOS devices) consists of themed groups of content selected by the Californian company’s creative experts. To implement this would mean a drastic change to the editorial strategy of one of the companies that rely most on hyper-personalisation.

Just a few days earlier, HBO launched the portal ‘Recommended by Humans’ in the United States. “A new content recommendation tool, carried out by humans, designed to help you to discover your next favourite show on HBO. With over 50 free episodes, films and documentaries by HBO, the tool gives a voice to the true fans of HBO that recommend their favourite content. Because the best recommendations come from real people.”

Beyond that, it is simply a successful marketing campaign at the moment, however we cannot reiterate these words enough: “the best recommendations come from real people”. We’d even go one step further and say that the best recommendations come from professionals who editorially manage a platform. At the end of the day, nobody knows the content catalogue of a service better than they do; and nobody knows the preferences and consumption habits of the subscribers better than they do. 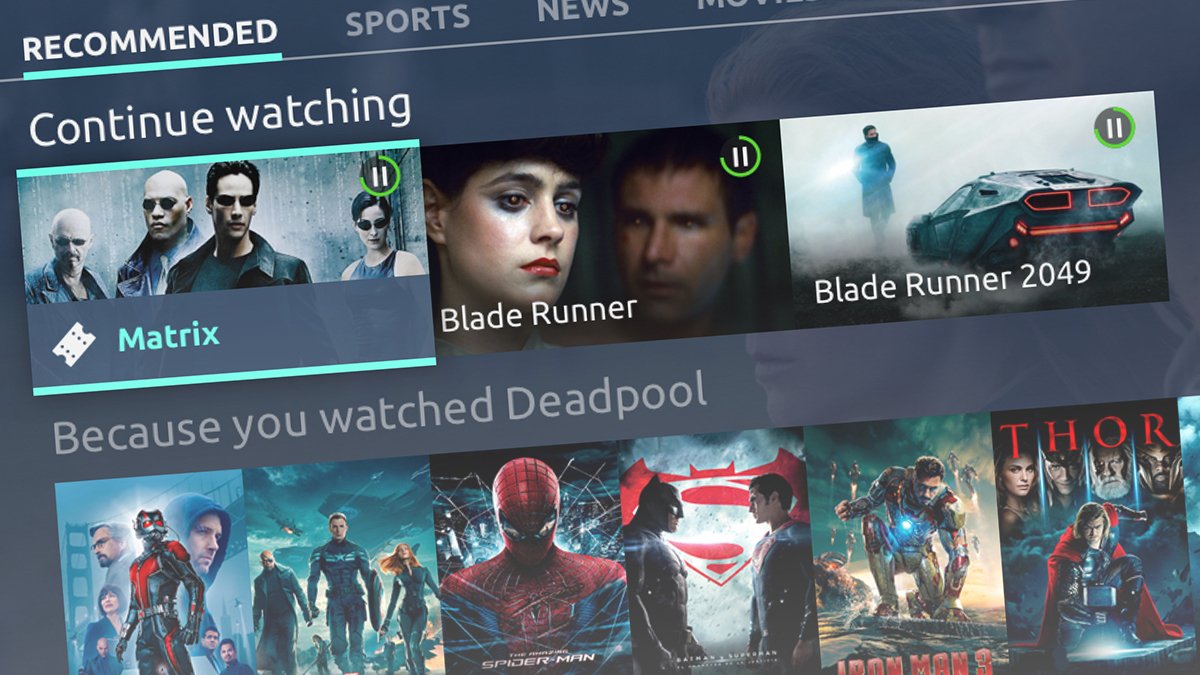 The proof is in the data

There is only one way to defend that editorial curation carried out by specialised teams works: by analysing consumption data. Let’s take the case of one of our clients to whom Mirada currently provides editorial services.

On 21st August, news that the ‘Matrix’ saga is going to have a fourth part went viral across social media. Right at that moment, we checked to make sure we had the first part of the franchise, then designed an image and published the title in a highly visible position on the platform. During the same week, the film was watched 640% times more than during the previous period.

On the 24th July, the Dutch actor Rutger Hauer – widely known for his interpretation of the replicant Roy Batty in ‘Blade Runner’ – passed away. We followed exactly the same process as in the previous example. We detected the news thanks to our constant monitoring of social media, we checked the availability of the film, created an ad hoc image and placed the title in pride of place on the service’s platform. In that week, the film was watched an impressive 1050% times more than in the previous period.

These are just a couple of examples that reinforce the defined belief that Mirada has always had: you don’t have to choose between recommendations based on algorithms and recommendations by humans. You have to combine them. Well, at least until algorithms become capable of doing the work of humans.

Did you enjoy this article? If you’d like to find out more about how you can maximise the return on your valuable content catalogue, download our free whitepaper here.